Celebrities and their daughters- It seemed no one could outshine their charm and beauty. However, it turned out that a new generation of talented, ambitious and very attractive women who can easily compete with their parents has grown up and caught our attention!.

1. Mercy Aigbe and her daughter, Michelle 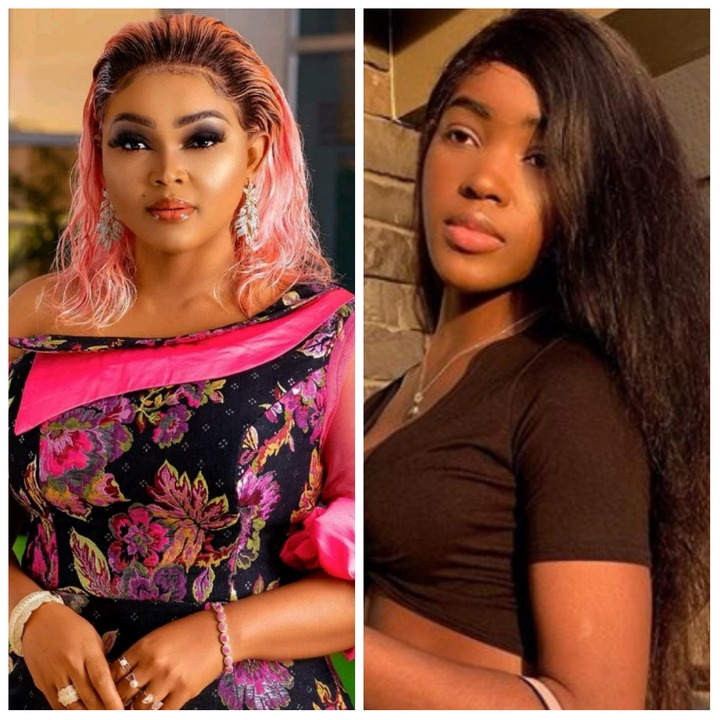 2. Waje and her daughter, Emerald 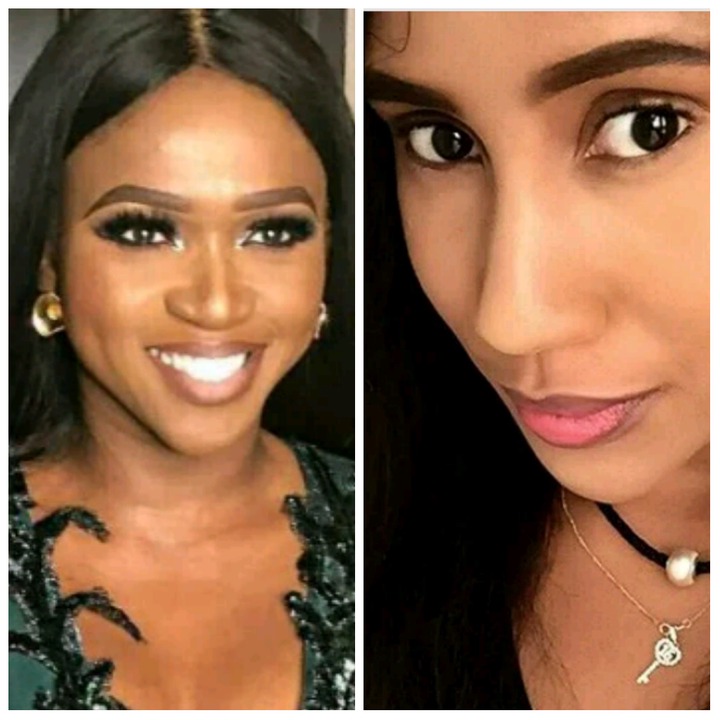 3. Iyabo Ojo and her daughter, Priscilla 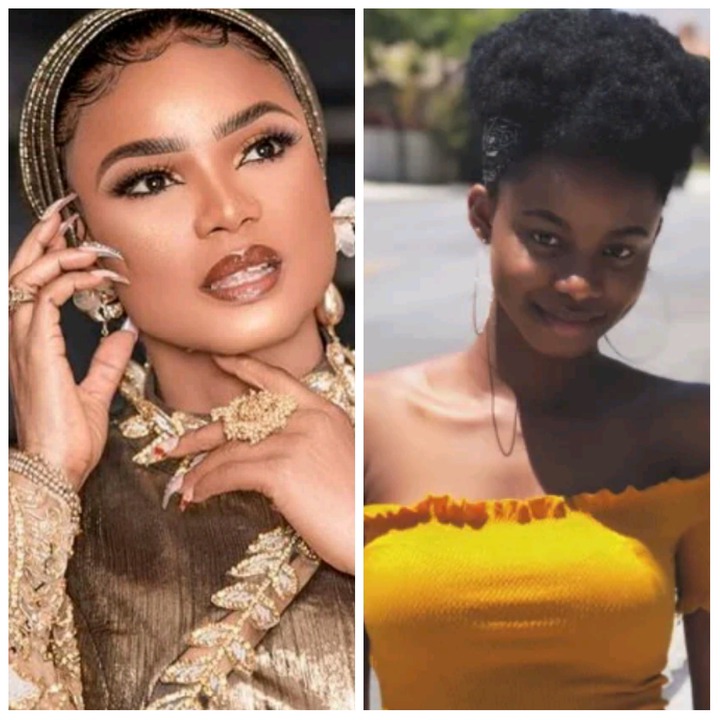 4. Regina Aiska and her daughter 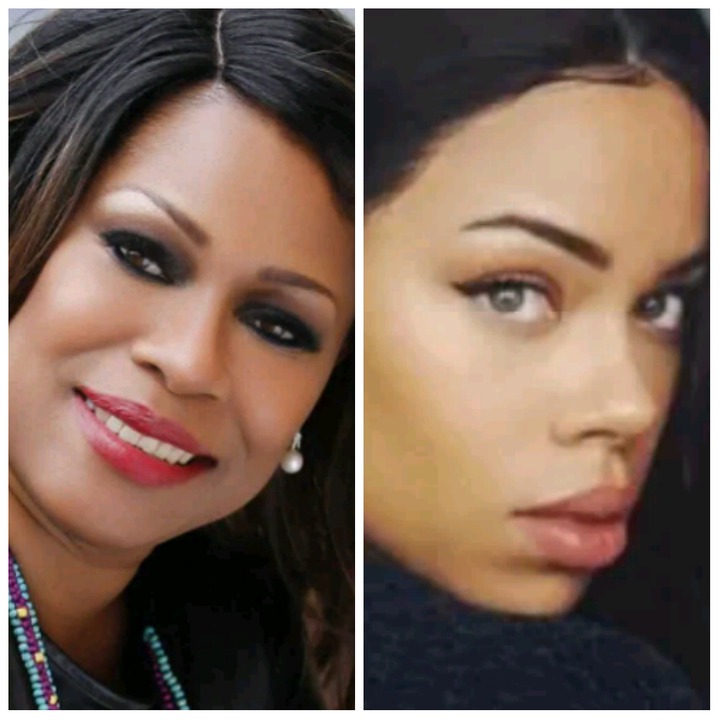 5. Omotola and her daughter Meraiah 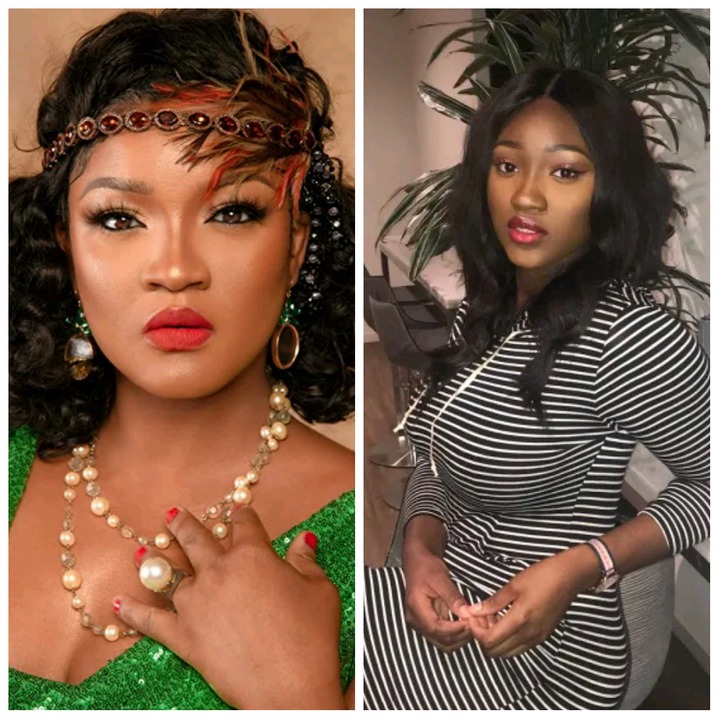 6. Stella Damascus and her daughter

One can’t deny Stella Damascus’s oldaughter is a beauty. She’s a replica of her mum. 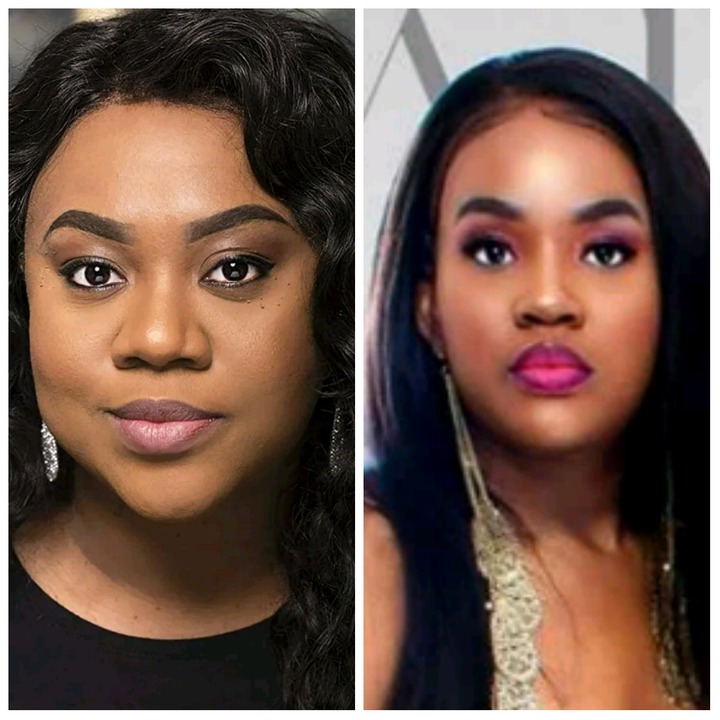 Read Also: Nollywood Actresses: Before and After; Makeup Transformation

7. Rita Daniels and her daughter, Regina 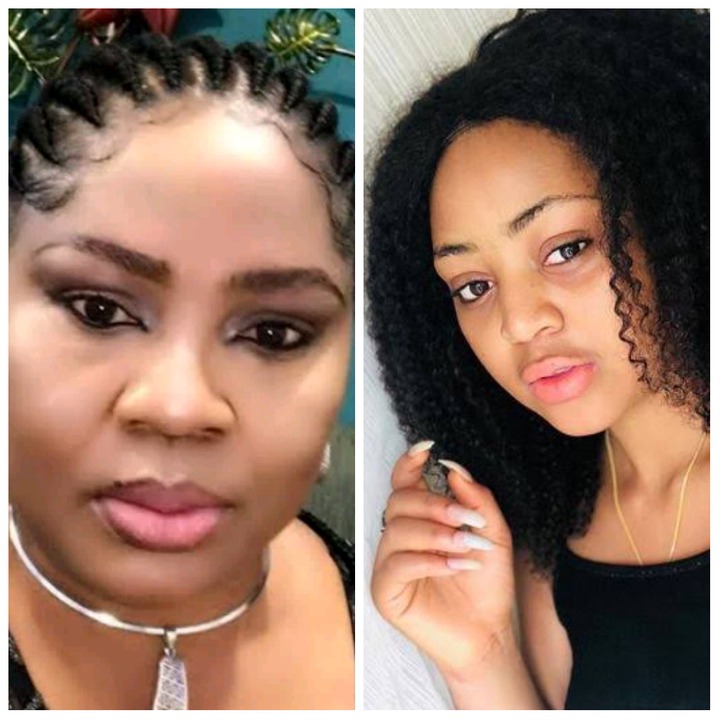 8. Sandra Achums and her daughter

She dominated the Nigerian movie scene in the late 90s andearly 2000s. Her Daughter is an eptiome of beauty. 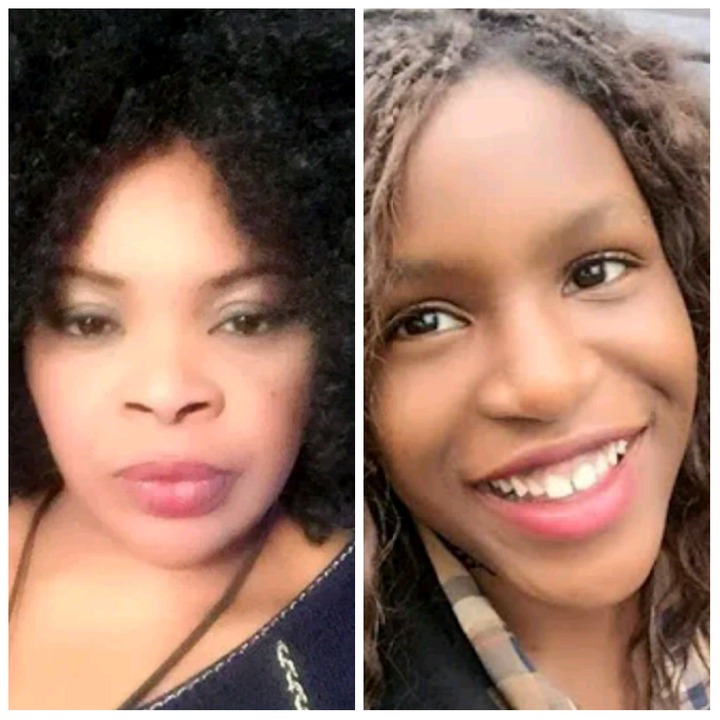 9. Genevieve and her daughter Chimebuka

The full name of actress’s daughter is Theodora Chimebuka Nnnaji.Genevieve protected Chimebuka from media for a long time. To be frank, Chimebuka looks more beautiful than her mother. 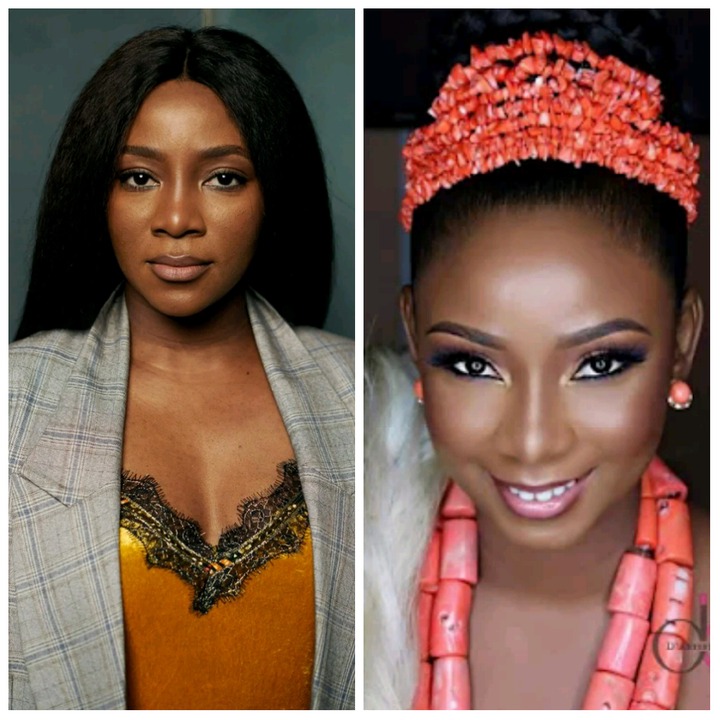 Edwina is a child actress who loves the big screen among many other talents. She’s a dancer, singer, painter and artiste. 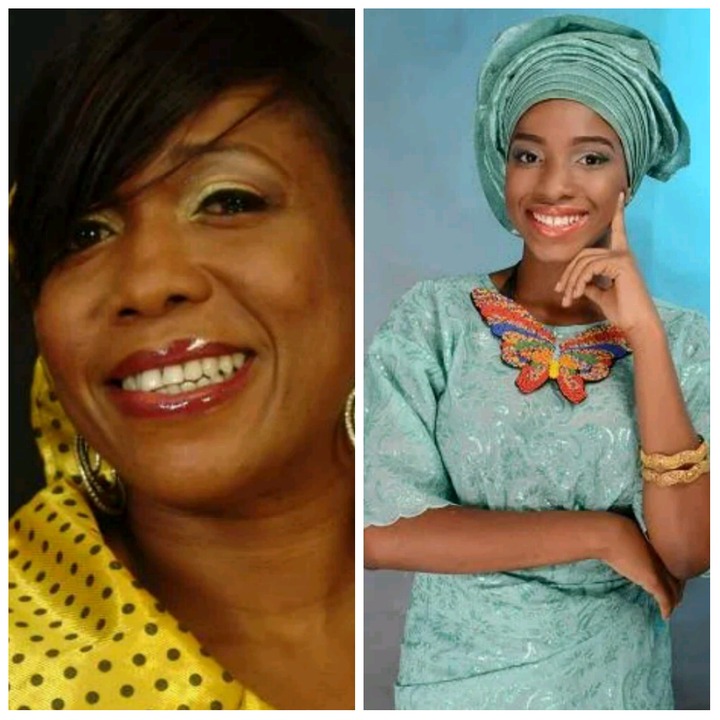