Here are 7 of these Nigerian Celebrities who were born into rich homes.

Lynxx, real name Chukie Edozie is a Nigerian singer born on the 24th of November in 1983. He holds a degree in Business, Economics, and marketing which he received from the University of Hull, UK.

His widely known for his debut hot singles released in 2009, “Change my parade” and “fine lady. he was also the first Nigerian Artist to receive an Endorsement deal from Pepsi.

He is the son of John Edozie, a business tycoon holding the position of a chairman in several Nigerian Companies such as Mercedes Benx Automobile Services Ltd and Jenkyns Consult Nigerian Limited. He also holds the position of  Director of Linkage Assurance Plc and Diamond Bank Plc.

Dr Sid otherwise known as Sidney Onoriode Esiri is a popular Nigerian Singer, songwriter and dentist. He sings under the Mavins Record Label and has made many hit songs and albums loved my many across Nigeria and Africa.

His father who is deceased was the veteran Nollywood actor, Justus Esiri and his mother is a very successful fashion designer.

D’bank whose full name is Dapo Danile Oyebanjo, popularly referred to as the ‘Koko Master” is a multi talented Nigerian songwriter and outstanding musician, He has bagged many awards and is quite popular not just in Nigeria but across Africa and Europe.

He is the son of the Colonel Daniel Duro Oyebanjo, who is a Nigerian Military Officer and at one time commanded an artillery regimen.

Her father is the Business mogul and Billionaire, Femi Otedola who is the CEO of Forte Oil Plc. he is also holds  the Nigerian president and CEO of Zenon Petroleum and Gas limited.

Naeto C, real name Naetochukwu Chikwe is a Nigerian rapper, singer and record producer. He was born n Houston Texas before moving to Nigeria where he did his early education. After this, he went back to the US, where he undergone high school education ant the SUNY Old Westbury and his tertiary education at the George Washington University. He holds a bachelor’s degree in Biology. Naeto C  also has a Master’s degree from the University of Dundee in Energy Studies.

He is also the son of the former Minister for Aviation, Mrs. Kema Chikwe who holds the position of “the Nigerian Ambassador” to Ireland currently.

Davido whose full name is David Adeleke is a Nigerian songwriter and singer. He was born on the 21st of November in the year 1992 in Atlanta Georgia. His interest in music began while he was at the Oakwood University, Huntsville. Although he did not finish his university education, he has carved an impressive niche in the Entertainment Industry. He is also a Nigerian Celebrity born rich.

His father is Dr. Deji Adeleke who is the chairman of Keplo-Pacific Energy Pacific, an investment company with many investments in power, energy. steel and the banking industry. Dr Deji is also the pro-chancellor and founder of the Adeleke University in Ede, Osun State. Davido also has an uncle, whose name is Senator Isiaka Adeleke. he was once the Governor of Osun State 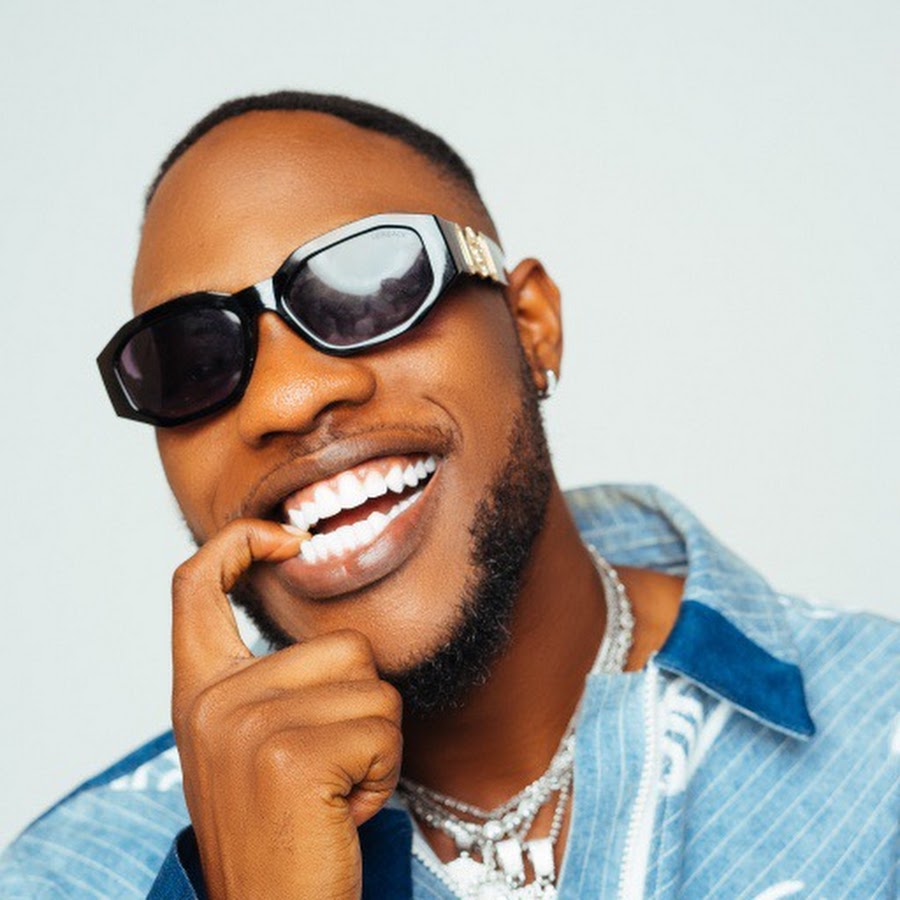 Our very own “LAX” whose birth name is Damilola Afolabi  is also a Nigerian Celebrity born into a rich home. He was born on the 10th of April in the year 1993. He finished high school at the prestigious Turkish International School in Lagos.

It was while in secondary school that he formed a music group ‘Flybioz” and they simultaneously released a hot single “Busy Body”. After this he left to further his education in the UK where he began recording songs. He heralds a Bachelor’s degree and Master’s degree from the Salford University,  Manchester city in the UK.

L.A.X is the son of the billionaire boss of Sifax Group, Taiwo Afolabi.