Nkem Owoh is one of the most respected movie stars in Nigeria. He has won the heart of many through the comic character he plays in movies. Nkem Owoh is a notable actor who is among actors with the largest fan base in Africa. 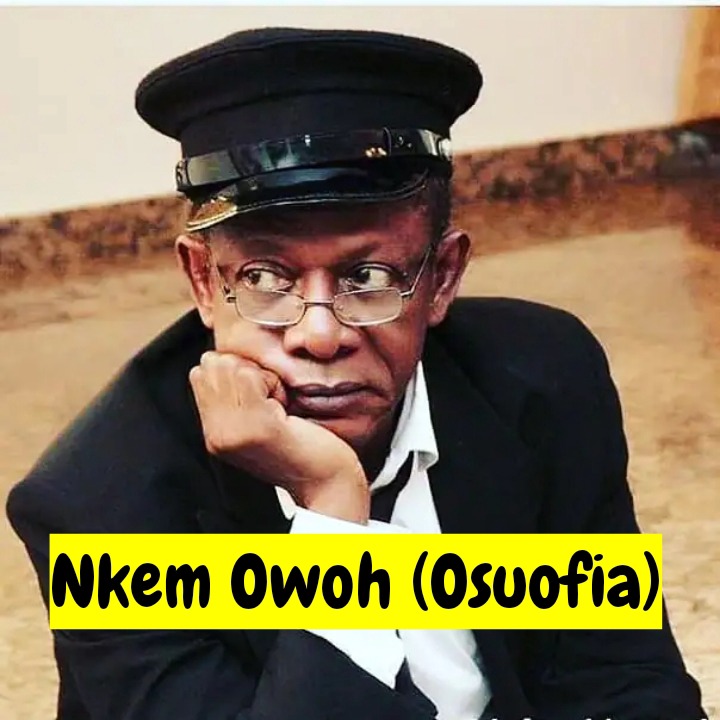 It is almost impossible to discuss top actors In Nigeria without mentioning the famous comic actor, Nkem Owoh. Nkem Owoh came to the limelight after playing a major role in the blockbuster movie titled “Osuofia in London“. Nkem’s birth name is Nkem Owoh Nwabuoku but he is famously called Osuofia. The movie star was born on 7 February 1958 in Amagu Village, Udi Town, Enugu State Nigeria. He is currently 63 years old. The award-winning movie star is an actor, singer, movie director, and producer. He has been featured in top movies like “The Barrister,” “Stronger than Pain,” “Indemnity,” “Onye-Eze,” “A Fool at 40,” “Mr. Trouble,” “Spanner,” “Things Fall Apart,” and many more. 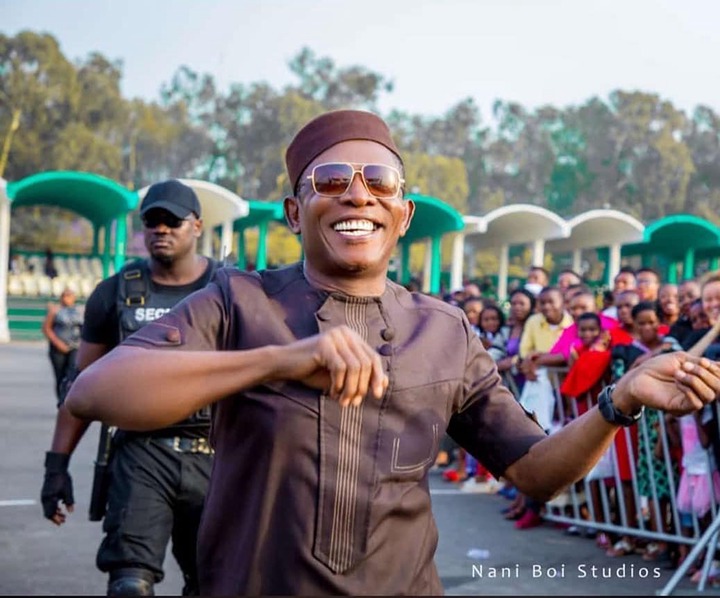 Most movie lovers know little or nothing about the private life of the movie star, in this article, I will be sharing some vital information about Nkem Owoh and his family. 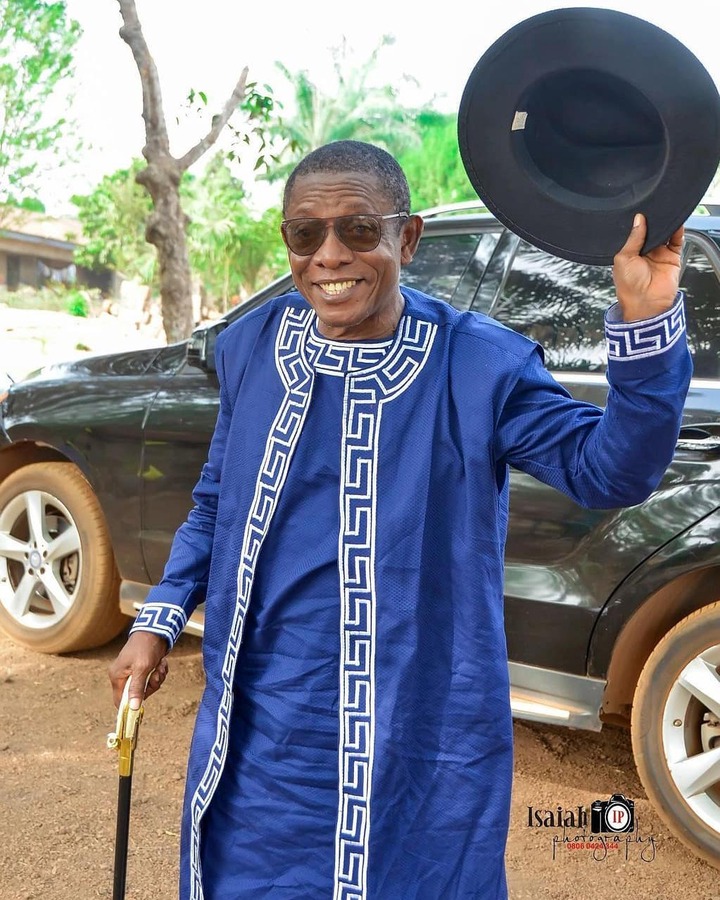 Lots of entertainment lovers think that Nkem Owoh and Chinwe Owoh are husband and wife. This is not true as Nkem Owoh claims that they are in-laws but aren’t married. Osuofia is a private person who hardly exposes his family to the public. 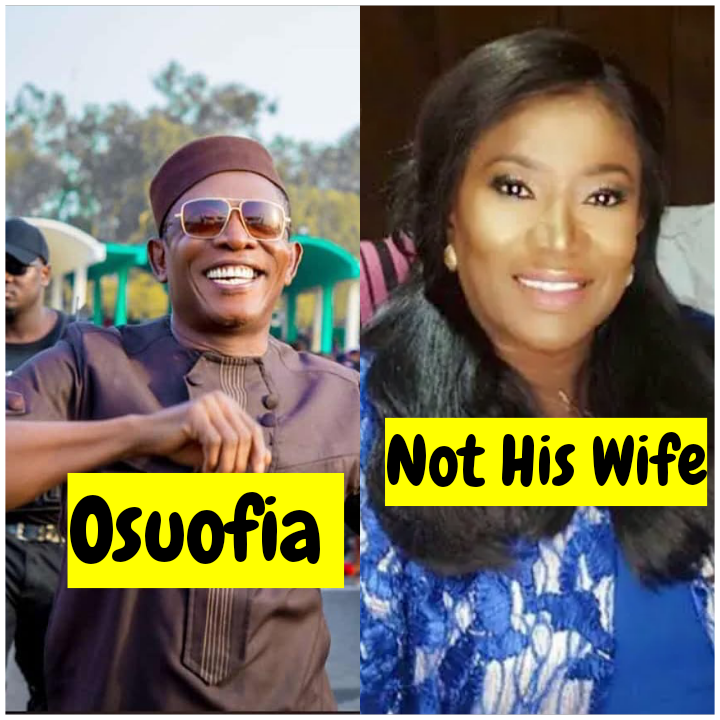 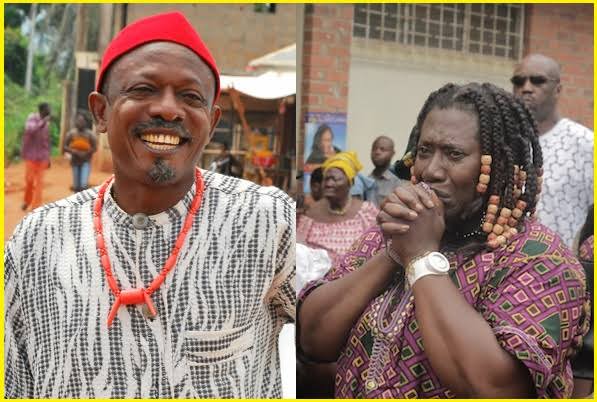 The movie star is happily married to his lovely wife, Ngozi Nkem Owoh. They got married in 1998 and their union has produced two beautiful girls. Nkem Owoh has chosen to keep his wife off the media. 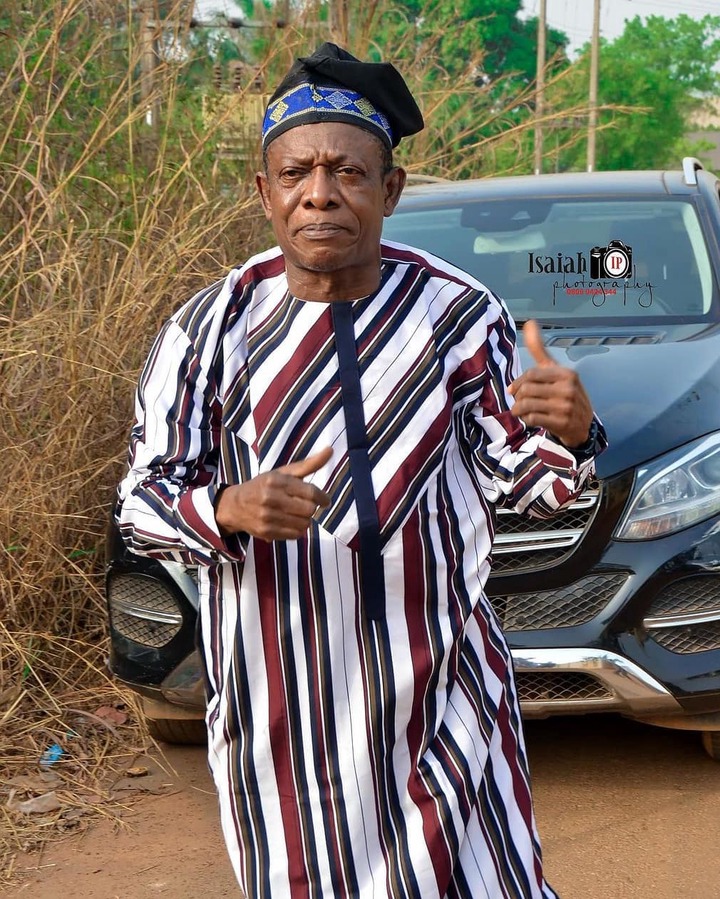 Nkem Owoh showed his two daughters to the world during the renewal of his endorsement deal with MTN. This came as surprise to his fans. See pictures of him and his daughters. 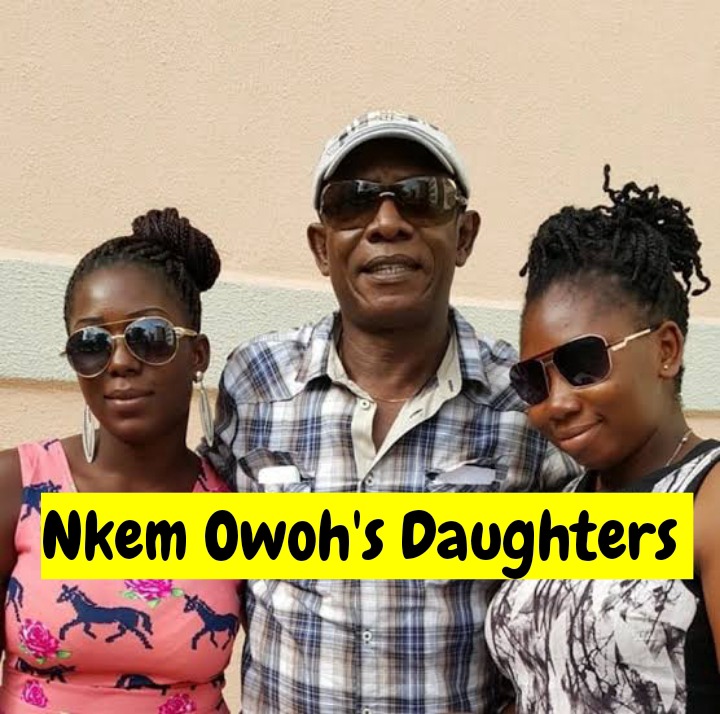 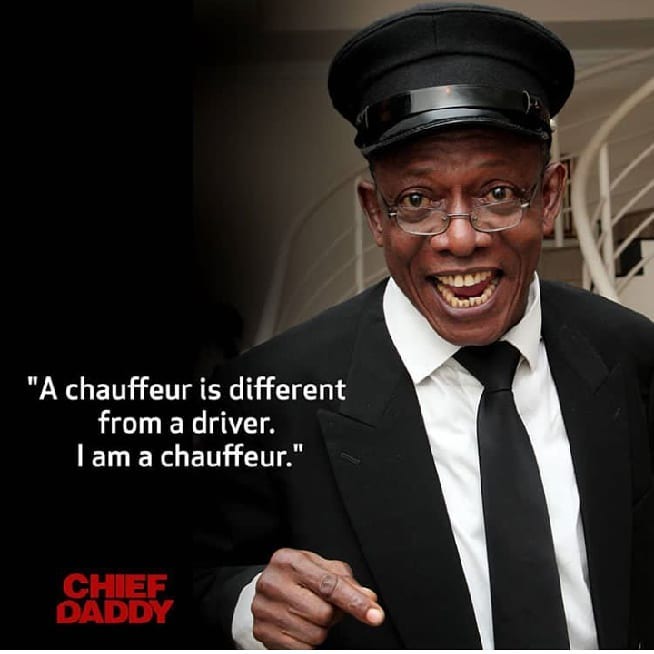 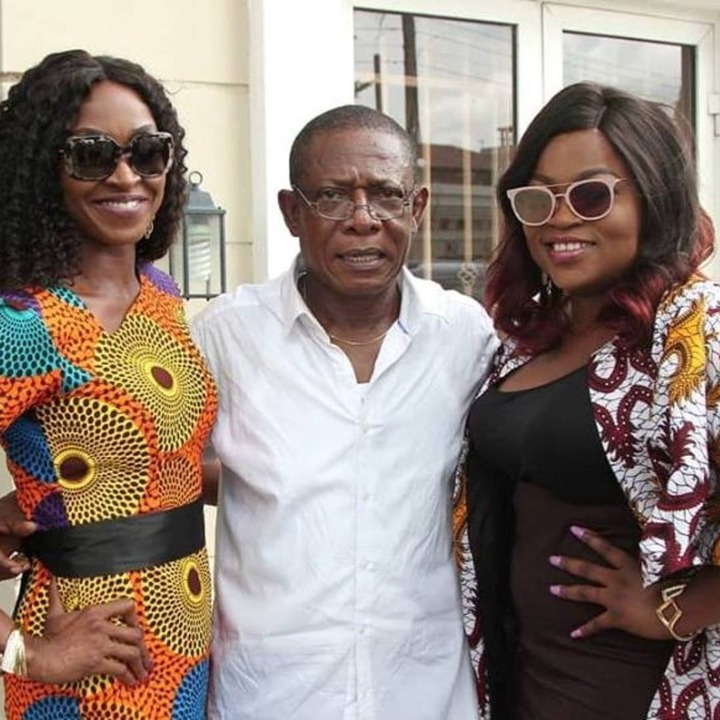 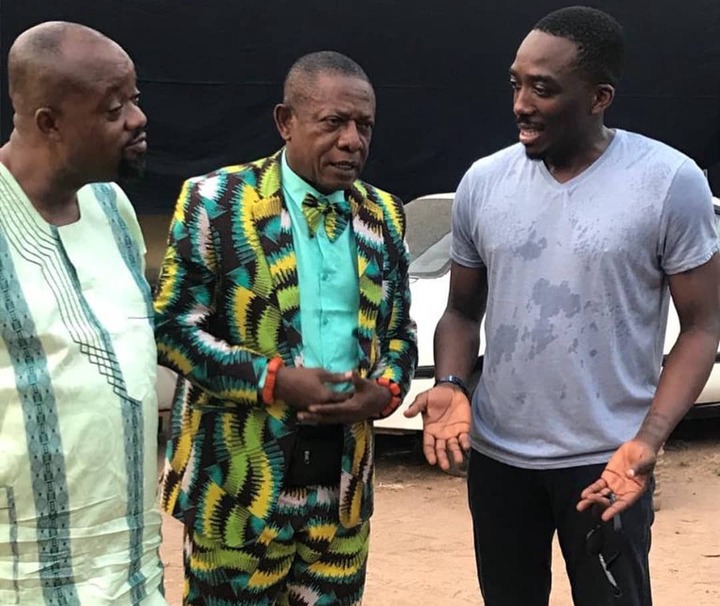