Recalled that the K1 and his band members are currently on tour to Europe to entertain their fans over there. He made known in his post that his daughters came with their friend, named Tosin to join him for the show in Paris. They also attended Amsterdam, Netherlands show. 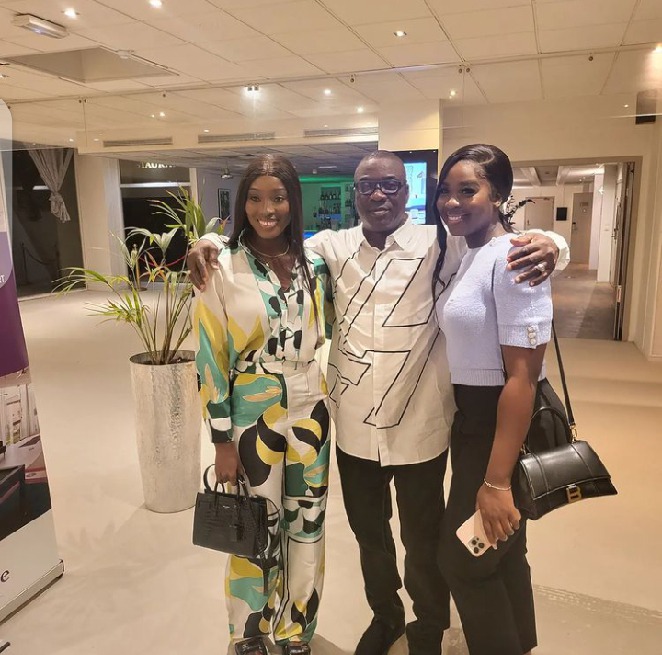 His full name is Wasiu Ayinde Olasunkanmi Marshal is a Nigerian Fuji Musician, music producer, father, and social media personality with about 354,000 followers on his Instagram page. He has been very active in his music career over a decades. He has released several hit single songs, lives and albums in Nigeria.

He is rated one of the most popular and talented Fuji singers in Nigeria. He has made a name and money for himself in the Nigerian entertainment industry. He is loved and cherished by his numerous fans both in Nigeria and beyond due to his unique way of singing and sweet voice.